Design under the Act means only the features of shape, configuration, pattern, ornament or composition of lines or colours applied to any article whether in two dimensional or three dimensional or in both forms, by any industrial process or means, whether manual, mechanical or chemical, separate or combined, which in the finished article appeal to and are judged solely by the eye.

Design does not include any mode or principle of construction or anything which is in substance a mere mechanical device, and does not include any trade mark (defined under the Trade Marks Act) or property mark (defined in section 479 of the Indian Penal Code) or any artistic work as defined in the Copyright Act.
An Article could be any article of manufacture and any substance, artificial, or partly artificial and partly natural; and includes any part of an article capable of being made and sold separately.

A design, to be registrable, should be new and original. If it lacks novelty and originality it cannot be registered. Novelty would be lost if it has been disclosed to the public anywhere in India or in any other country. Original, in relation to a design, means originating from the author of such design and includes designs which though old in themselves yet are new in their application. Originality is lost when there is already another identical or deceptively similar design in existence and the new design cannot be significantly distinguishable from the known designs. A design containing comprises or contains scandalous or obscene matter shall not be permitted to be registered.

Applications for registration of a design are to be filed before the Controller-General of Patents, Designs and Trade Marks in the prescribed form and on payment of the prescribed fees. The new act has adopted the Classification comprising of 31 classes and an additional Class 99 which includes all that does not fall within the purview of Classes 1 to 31. After the application is examined, the design may be registered. Registration relates back to the date of the application. Where a design has been registered in respect of any article comprised in a class of article, the application of the proprietor of the design to register it in respect of some one or more other articles comprised in that class of articles shall not be refused, nor shall the registration thereof invalidated—

(a) on the ground of the design not being a new or original design, by reason only that it was so previously registered; or

(b) on the ground of the design having been previously published in India or in any other country, by reason only that it has been applied to article in respect of which it was previously registered:

Provided that such subsequent registration shall not extend the period of copyright in the design beyond that arising from previous registration.

The new Act also provides for publication of the particulars of the registered design and thereafter allowing inspection of the design to the general public. These provisions were absent in the earlier act, where Designs were to be kept a secret for a period of 2 years. Since there were no search provisions, this was one of the reasons why several identical or deceptively similar designs went undetected and were allowed registration.

When a design is registered, the registered proprietor of the design shall, subject to the provisions of this Act, have copyright in the design during 15 years from the date of registration.

There are provisions for cancellation of designs where the design has been previously registered in India or it has been published in India or in any other country prior to the date of registration or is not a new or original design or it is not registerable under this Act or it does not fall within the definition of design under the act. 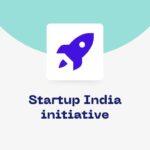 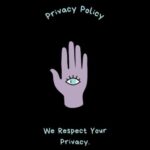 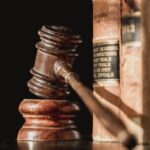 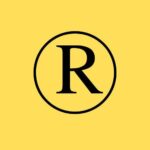 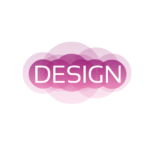 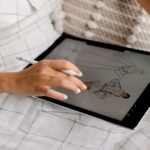 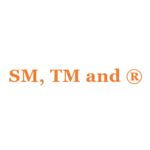 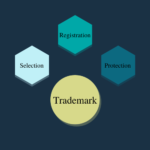 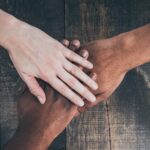 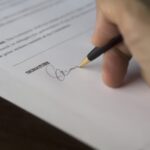 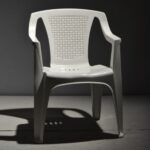 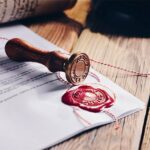